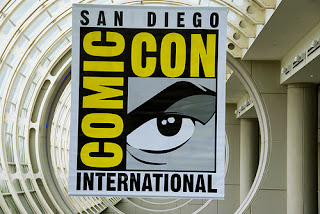 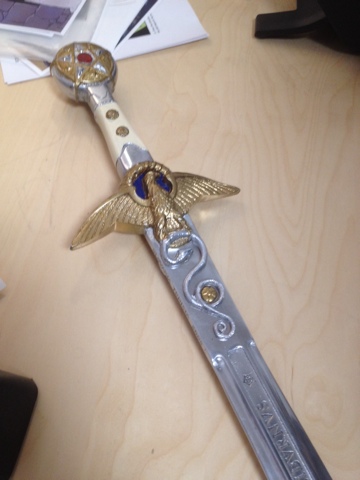 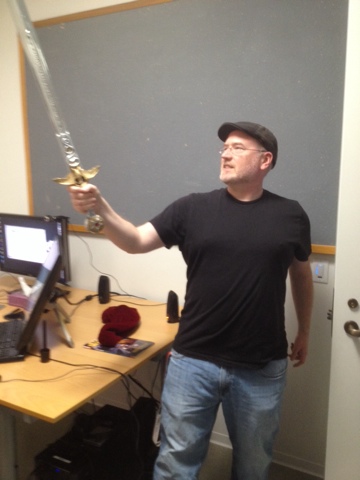 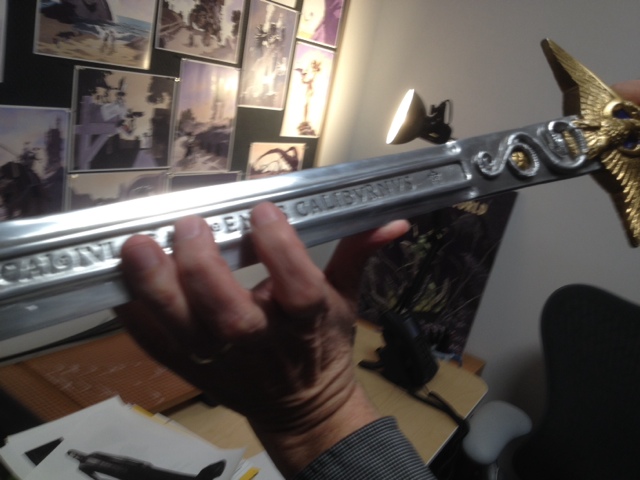 If you haven't seen The Last Legion, I highly recommend it.  It takes place during a time period which is much closer to when a historical Arthur might have lived.  It also boasts some really fun performances, especially from Colin Firth.
Oh yeah...it also has this sword...WHICH I'VE HELD!
Posted by Sean Rourke at 5:42 PM 1 comment: